Year One in Reflection
"Beauty in the Breakdown" 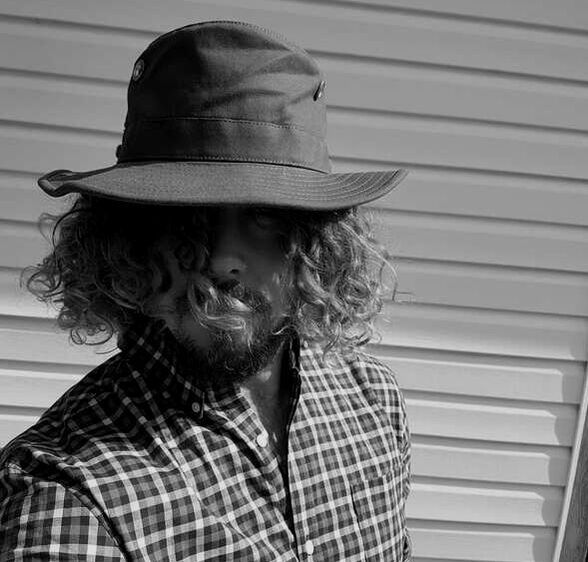 For too long I’ve navigated life in a literal frame of mind. Logic and reason were the sole arbiters of my way forward. Yet this was incomplete. Both logic and reason are necessary to human existence, but untethered they become tyrants. Overtime I’ve begun to see that metaphor is an engine buried deep that instigates motion. The ship is captained by reason, but not entirely run by it. Truly knowing something isn’t just cerebral. It is also a tactile process that necessitates feeling. Human cognition requires the coldness of logic and the mind, but – equally – the inherently physical immediacy of emotion and the body.

I look back over the past 12 months in a state of exhaustion. Yet, I also find this feeling off-set by satisfaction. Slivers of success and failure piled on top of each other day by day. Slowly over a year the pile grew into a culmination not of what we did, but moments of how we did it. Who we became was ultimately determined how we chose to be rather than what we were.  Now those slivers of success and failure have piled high enough to kindle a fire, but beginners always get burnt. The word difficulty is an injustice to the process of physical collapse. This was a year marked by failures of the body, self-induced injury, and it threatened to derail a once steadfast will.

The thesis of this vineyard is that total commitment to an external transformation necessarily entails a total restructuring of the individual; body, mind, and spirit. Thus, looking back, I find it no coincidence that demolition on the farm coincided with demolition of my body. Back-breaking work in conjunction with an injured spine is an intimate acquaintance with self-limitation that I am not keen on repeating. What I found was an equation with a mathematical ruthlessness: planting 3,500 grape vine cuttings equaled 3,500 punctures into the earth with pain shooting up my spine. Each was a choice followed by an immediate and palpable consequence.

The importance of understanding physicality as a tool for personal growth, but also its connection to the psyche, was hammered home. Through months of sleepless nights, I was forced through the realisation that personal transformation is itself an inherently painful process in more ways than one. Moving objects can often feel stationary, it is only by breaking the inertia that we notice a change. Now we are moving again.
​
I emerge from the past year humbled. Change is what I sought out, and it is what I found. Although transformation can be hard, there is beauty in the breakdown.