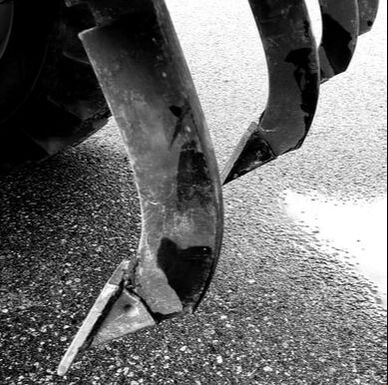 ​Medals, awards, and points are adornments for insecurity. They betray a distrust in one’s ability. Although it’s a fundamental human trait to desire recognition, only impostors seek it out. Those who are truly capable have no need for pageantry as their work speaks for itself.

The harm goes further in that it not only wrongfully indulges the recipient but it also deceives the observer. Subjective evaluation is given a costume of objectivity: 94 points seems so clearly superior to 93, but it is marketing and nothing more. In effect, it comes down to a dishonest pay-to-play game that the best don’t play at. How many double gold and platinum medals did La Tâche win last year?

We are in a dishonest age where being seen to do something is more important than actually doing it. Our lives are played out in facsimile as we obsess over someone else’s outward perception. The motions appear similar, but we are always a step removed because our focus is on the act of being perceived. Crowds line up to see an artistic or architectural masterpiece just to take a selfie.

It’s the same crowds that seek shortcuts to understanding by demanding the quick answer. They ask before searching themselves, begging to be told what is best instead of doing the work to make their own determination. They only buy the award winners and the highest scores because they think it’ll get them the best experience, but they are missing the point entirely. The act of experiencing the best is internal to oneself and not contingent on someone or something on the outside.

​In a subjective arena medals are as harmful as shrapnel. So cut the pieces out and save the raw material. Use it instead to rip the earth and plant a new harvest.